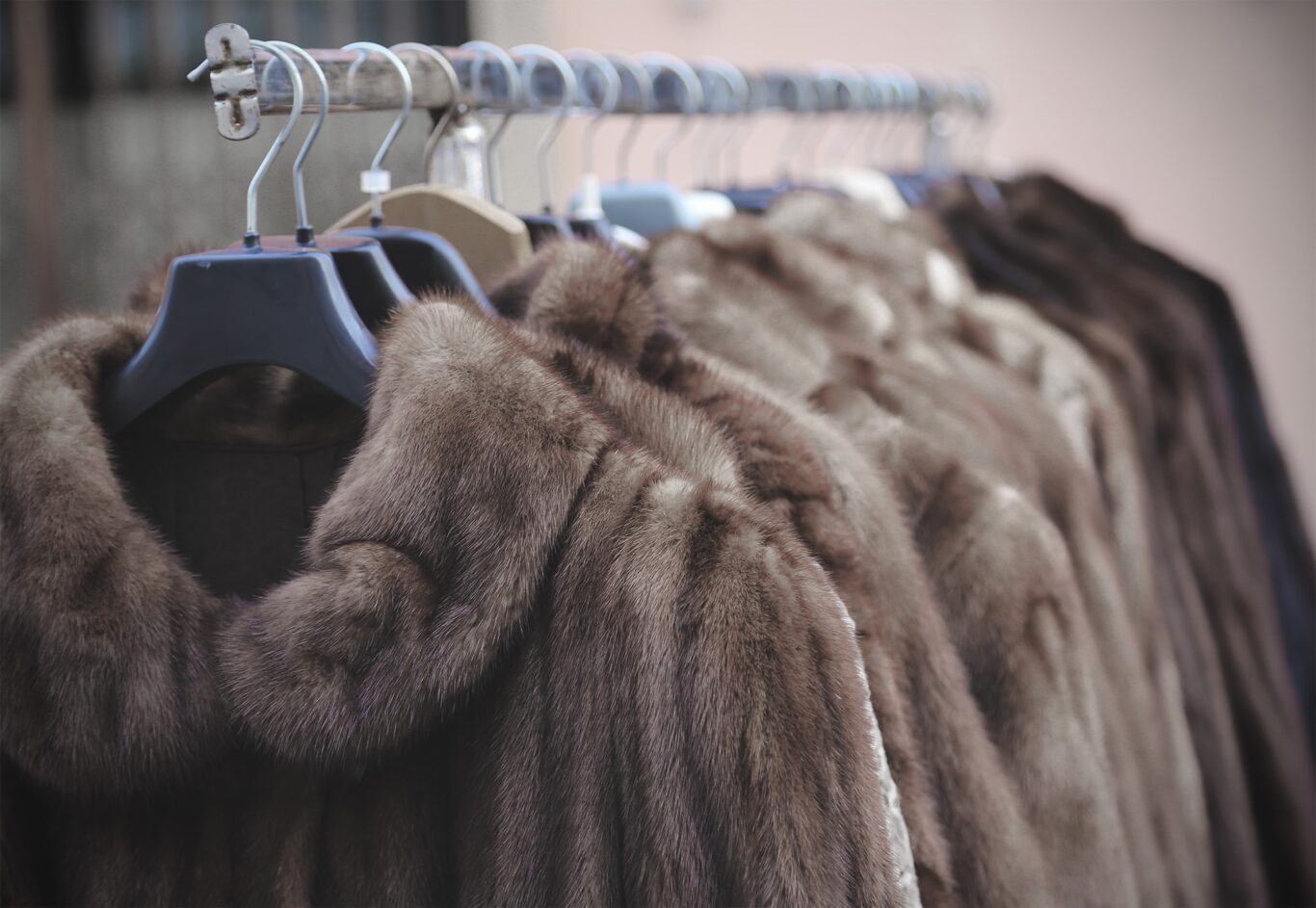 Fur Banned in New York & California- Other States to follow!

Fashion or faux pas? Fur coat animal rights groups have been fighting the battle for many years on fur, and it looks like they have come out triumphant. With fur trapping already banned in the state, this new law will bar residents from selling or making clothing, shoes or handbags with fur, starting in 2023.

So what does this mean for the fur industry? Perhaps now more than ever, it’s time to get rid of your fur coat or repurpose it, before it becomes a nation wide ban!

The fur ban does not apply to products made for religious or tribal purposes. It excludes the sale of leather, dog and cat fur, cowhides, deer, sheep and goat skin, and anything preserved through taxidermy.

Under the new California law, there is a fine of up to $1,000 for multiple violations. Fashion designers including Versace, Gucci and Giorgio Armani have stopped or say they plan to stop using fur products, as well as the Queen of England has also indicated she would.

Why the fight? Animal rights groups say animals are tortured in many ways. Gassing, electrocution and other inhumane actions to take their fur. California has set the trend, New York has just passed the vote and will join California. The DAE group is working with activists to pass similar bills in cities nationwide, including Minneapolis and Portland, Oregon.

We also reimburse the shipping cost of pre-owned fur coats shipped to our depot.

If you have any more questions send us an eMail at – sell@cashforfurcoats.com 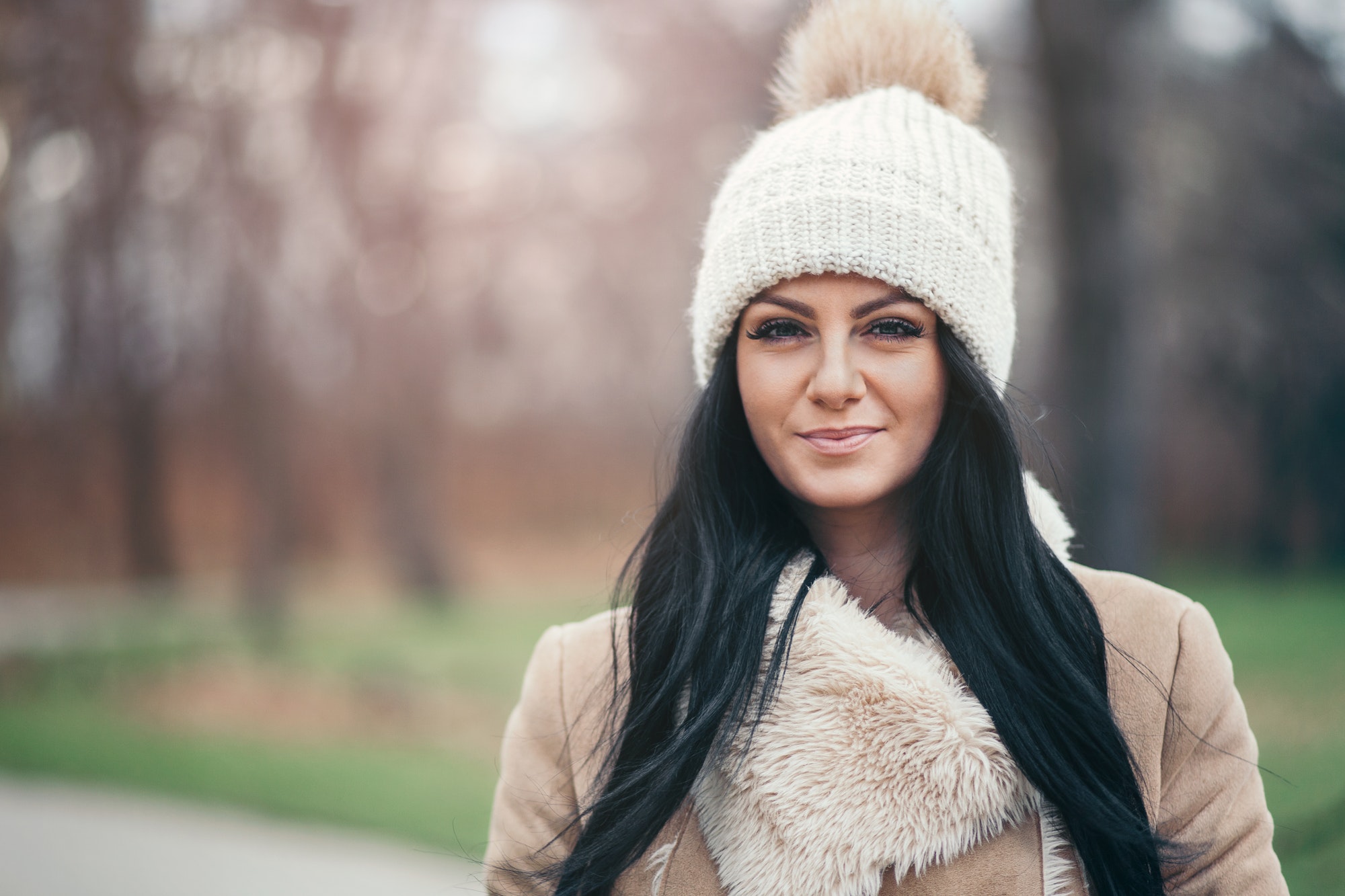 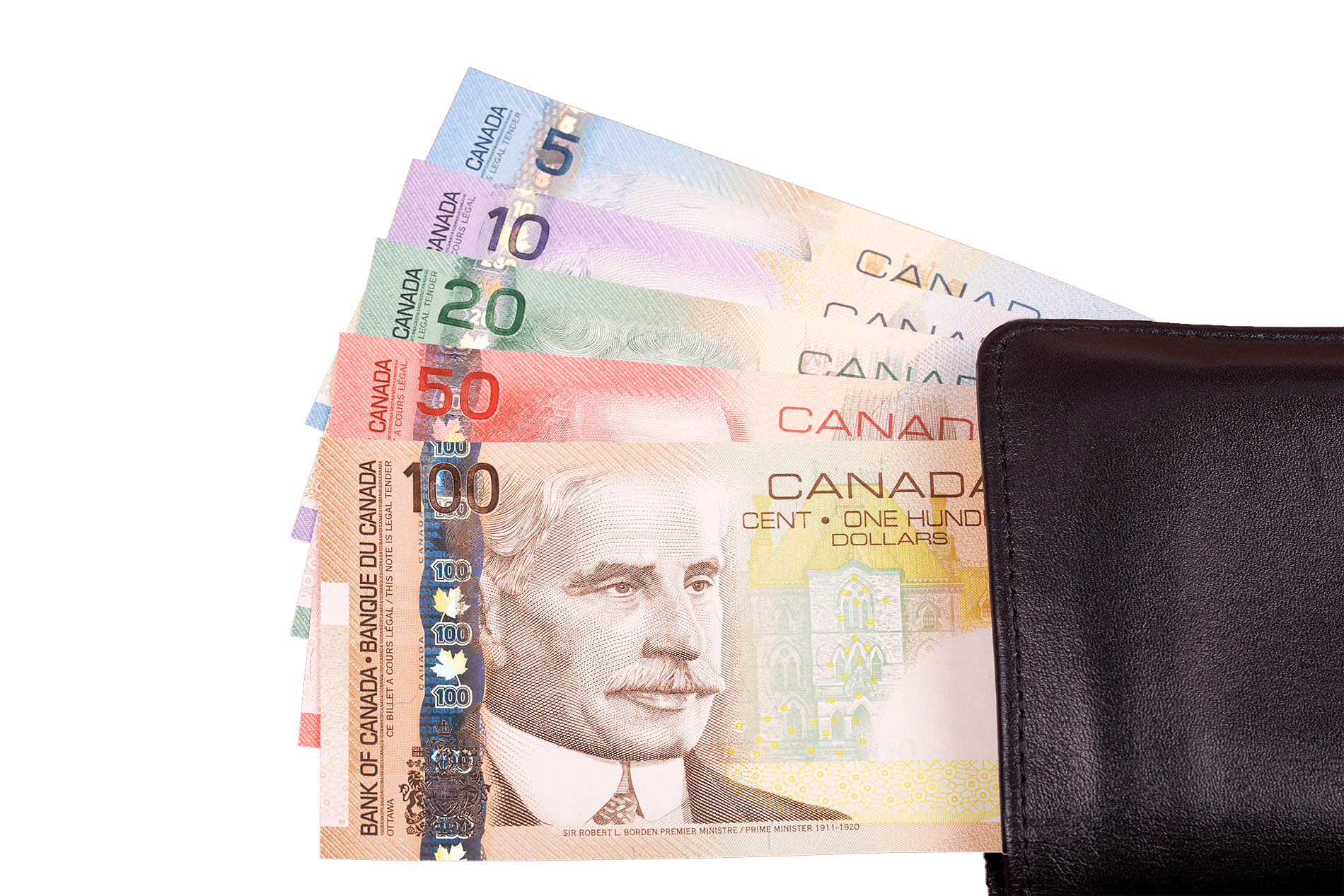 Should I Sell My Fur Coat?